QUANTUM ART, OR THE SYNCHRONISATION OF ARTISTIC CREATIVITY AND QUANTUM SCIENTIFIC THINKING 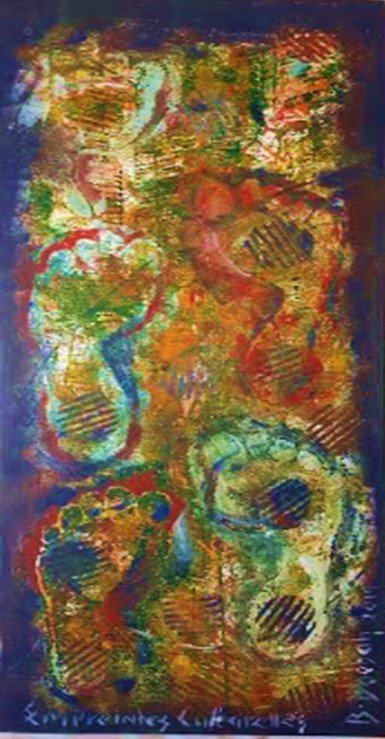 During ancient times Art and Science were taught and applied in a rather synchronized way. In the first instance, it benefited those who were fortunate enough to access such a hybrid type of education and upbringing. This means that a “cultured” person was someone taught to use both right and left hemispheres of the brain judiciously. Note that the left-hand side of the human brain deals with logic, intellectual and scientific development The average usage of the left scientific brain is conservatively 10%. On the other hand, creativity is mainly considered a product of the brain's right hemisphere. It is now recognized that innovative people are considered "right-brain thinkers" whereas "left-brain thinkers" tend to be more analytical and logical.

The Industrial Revolution brought with it the schism from a classical synchronized left-right hemispheric brain learning system towards a predominantly left-handed one based more on logic and intellectual focus; thus depriving humanity of optimizing its idling 90 % of its subconscious right hemisphere’s brainpower.

Ancient civilizations and medieval history have produced great men whose geniuses were attributed to a large extent on their ability to synchronize and optimize their conscious and subconscious brain capacity.

Quantum Art, as the synchronization of artistic creativity and quantum scientific thinking

According to my research and explorations, Quantum Art, may be interpreted as the synchronization of artistic creativity and quantum scientific thinking Actually there is a global emerging trend towards uniting artists and scientists with an attempt to boost the unexplored creative potential of our neuronal networks.

Since two decades, Dr. Roberto Denti, Founder of International Academy Movimento Arte Quantistika (IAMAQ, Italy) has been struggling to develop and promote an innovative hybrid Art philosophy of that I would coin as the emerging Quantum Arto-Science Theory; where artistic creativity and quantum scientific thinking open new spaces for synchronized dialogues and expressions among artists and scientists. 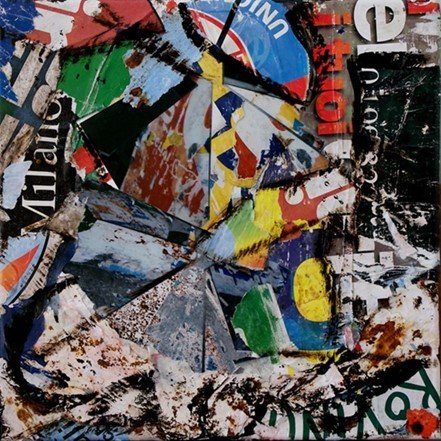 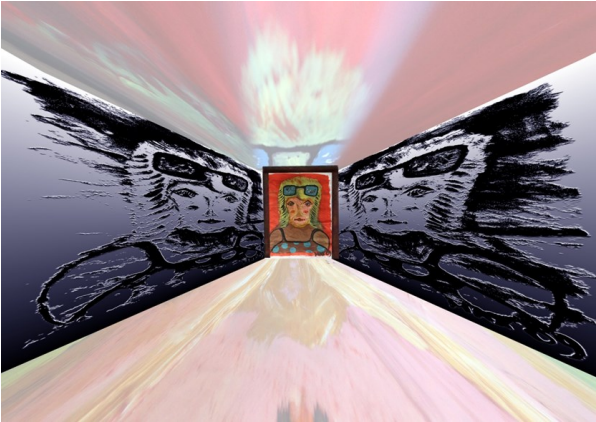 Creativity as a predominantly "right-brain ability".

A new brain-imaging study conducted by Drexel University's Creativity Research Lab published in the Journal of Neuroimaging ( Kounios, 2020), sheds light on the right hemispheric creativity by studying the brain activity of 32 jazz guitarists of novices and experience ones during their improvisations. John Kounios, who led the team used High-density electroencephalograms (EEGs), and recorded electrical signals in the brains of the respondents. 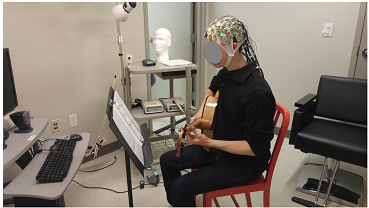 The study concluded that creativity is primarily a "right-brain ability" when a person deals with an unfamiliar situation but that creativity draws on well-learned, left-hemisphere routines when a person is experienced at the task. This research may further contribute to the development of new innovative methods for training artists and people to be more creative in their respective fields.

The aim is to better apprehend, understand and interpret underpinning concepts namely; Nature, the Cosmos, Consciousness, the multidimensional Multiverse. Quantum science is an extension or an attempt to unite Newton's Classical Physics and Einstein's theory of relativity through the more mathematically accepted Unified String Theory. Accordingly, there are three such attempts namely the Bosonic string theory, where spacetime is 26-dimensional, while in Superstring theory it is 10-dimensional, and in M-theory spacetime is 11-dimensional 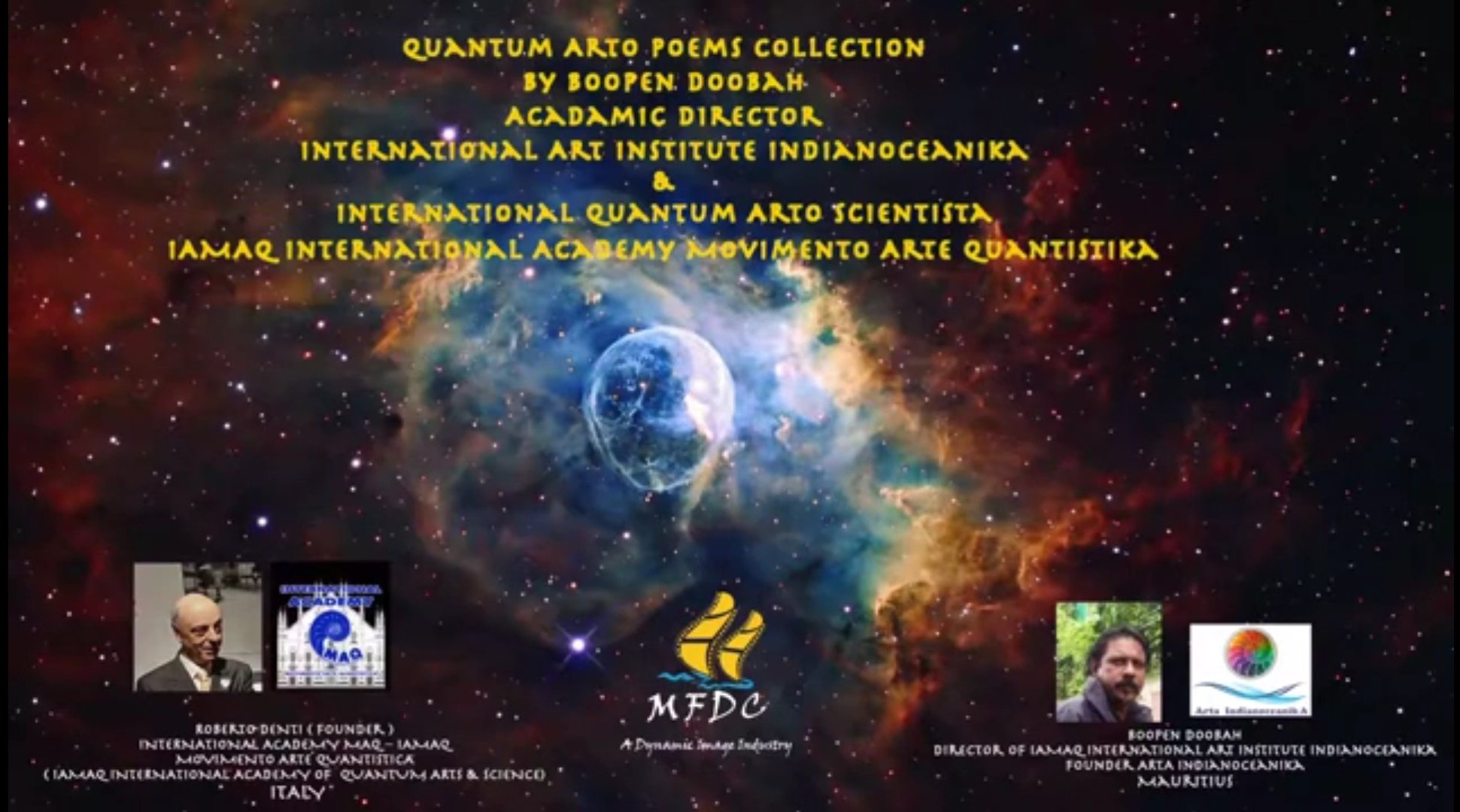